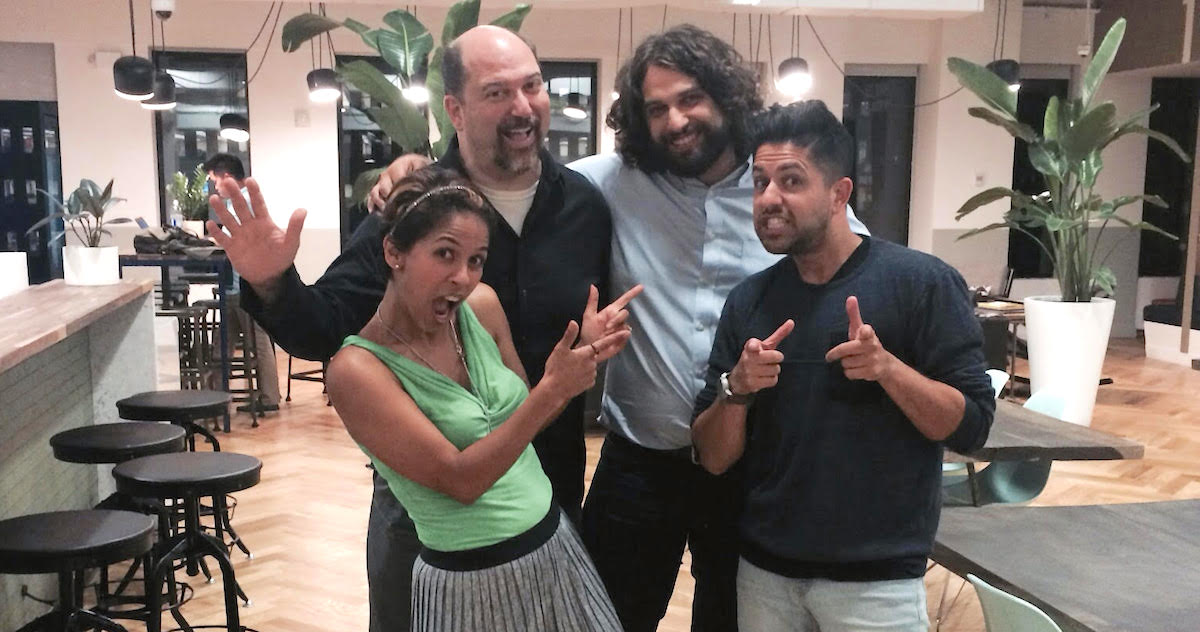 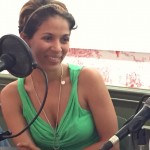 Bacelar discusses the influence of Decoded Fashion, hackathons, an upcoming luxury hackathon in Italy, disrupting production, silicon alley, fashion tech in Finland, Venice, Estonia, Moscow, South Korea, and Mexico, and whether London or New York is the fashion tech capital of the world. She talks summits, fashion incubators, the exploration of other regions, whether webbing is useful for summits vs. attending in person, mentorship hubs, hard data vs. the opinions of influencers and why data can show that venture capitalists are wrong, and the impact a of focus from founders can have.

A mention of Bacelar’s 10 year career as a journalist brings light on her need to look at any story, with the goal to be accurate 100% of the time, why data matters, that brands follow data, and the reality of looking for growth of revenue vs. looking for funding. Brands are tiring of startup pitch emails, how it has become harder to close deals, the challenge for brands of knowing the difference between pitches, and the resulting the need for someone to curate the pitches flooding the ecosystem. The difference between investors who know industry vs. investors who measure potential by silicon valley, the new reality of real investors not being decided at seed level. And is a news article about Felix Capital’s $120 million raise to support European startups in creative industries to go after talent sectors pointing to London as the fashion tech capital of world?

Bacelar mentions how the importance of being able to cross borders and be scalable is good for attracting investors and shares “incomplete breaking news” about a new New York-based with a focus only on brands and how to make production smarter and make luxury brands amazing launching shortly. A conversation about the acquisition of Decoded Fashion by Stylus Media Group (Hearst Media Company) and what led Bacelar (an Emmy Nominated News producer, Wire Magazine cover persona, and competitive jiu-jitsu fighter) to now being at this point of success with an “events company in metamorphosis” leads to revelations of being very resourceful, seeing beginning of tech, wanting to do something having to do with lifestyle, and what Israel has to do with her decision to start Decoded Fashion and act as hub between brands and innovation by matching problem solvers ideas and then trying to build them from scratch. Then, how she put everything on the line for Decoded Fashion, the moment when she almost hit the “quit button”, and how the need to base her decision on data instead of emotion kept her from quitting.

Plus, Off the Grid Questions lead to testing boundaries, boat-jumping, skydiving, dismantling a television set, the surprising person (and reason why) she’d like to interview out of anyone in the world, how she’s inspiring her children, empowering kids to think as entrepreneurs, and her intriguing Japanese, Danish Pop and Brazilian music catalogue.