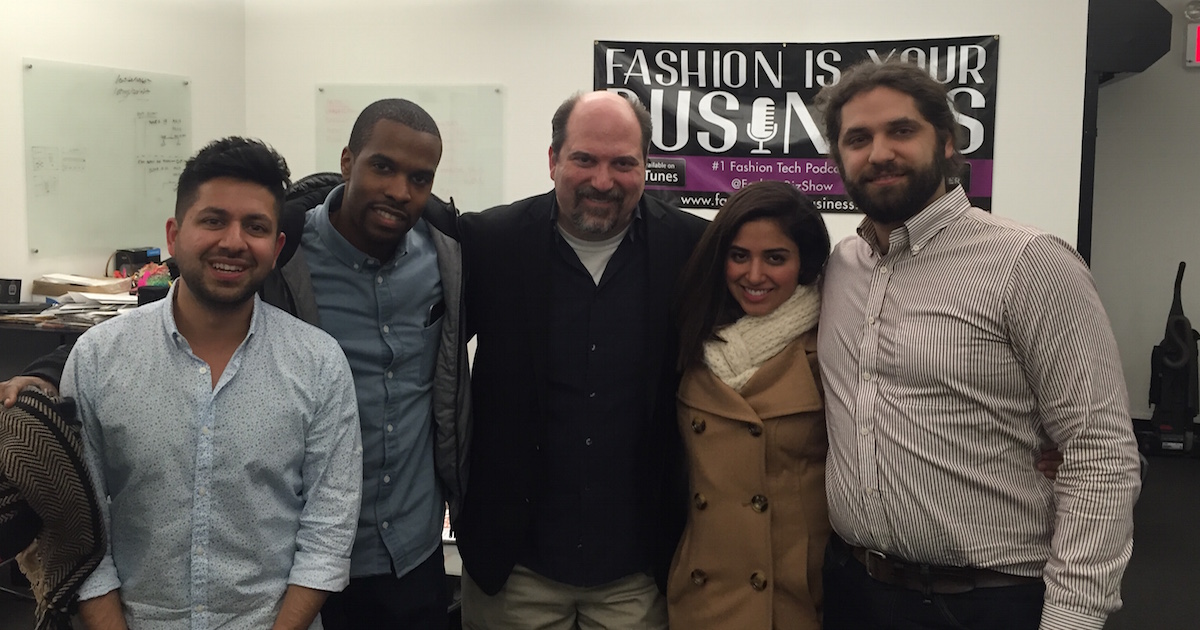 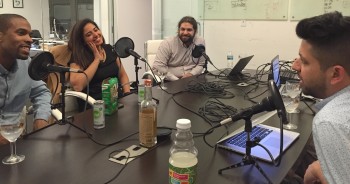 A round of Important Industry News covers Bloomberg’s manufacturing report on US manufacturing sector ranking as most competitive in the world for output per worker, largely due to new technologies, and a rebound with more scalable potential. A discussion on how the manufacturing community survived for so long from word of mouth with only a few big clients, and how a different kind of factory with more stable revenue stream is now necessary. The Feed the Animals segment features Thin Mints, Moscow Mules and the mystery of artisanal vodka. 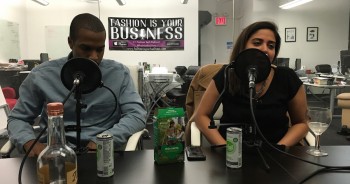 Origins of the company name, Seville Row references, something old and new, the original company name, and the symbolism of an anvil. Burnett touches on his watch design and brand, Steel Cake Watch Company, the impact of an overseas order gone wrong, and how that experience relates to the formation of Maker’s Row, including delays from challenges finding manufacturers to produce items. Menendez’s tech background, the mystery behind producing products, applying sociology to tech, and a mysterious speak-easy-like world she wanted part of. She references her interest in making more information on manufacturing accessible, including the importance of democratizing manufacturing.

Conversation on how new collaborations and resources allow people to have their work discovered, the 10,000 American manufacturers with Maker’s Row, how it is an exclusive marketplace, the process from turnaround to cost, how in most instances within five minutes one can find a factory, start getting quotes, and talk directly to manufacturers, and who is not ready for Makers Row. The cofounders talk on people using the platform for unintended purposes such as data mining and lead generation how the information is inexpensive, how the users have their back, the focus on building a community as the biggest value proposition instead of a spreadsheet. The hurdle of members of community not knowing how to build a web presence and present on line, and what Maker’s Row is offering as support for this.

The impact of having user ratings now introduced to industry, and how is that monitored. The ways Maker’s Row is growing, 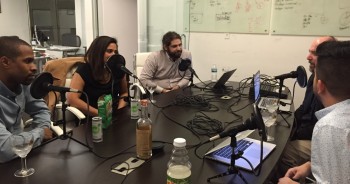 what talent they are looking for, and how they contribute to making manufacturing easy and democratic. Burnett and Menendez reveal the startling number of business which have gone through the platform, the challenge of getting more people to know about the company despite high Google rankings, and where they get the most conversion. The importance of education in outreach, and how schools in fashion and entrepreneurship are using Makers’ Row as a tool.

Off the Grid Questions reveals a Jedi knighting, the absence of cufflinks, a karate kid, becoming a fighter, a taste for blood, the Kanye experience, the persistence of, dueling Rihanna concertgoers, a scholarly jazz musician, the importance of having something to call one’s own, living a Forrest Gump life, following one’s right path and being thankful for growing up poor, having the hustle and being the one who knocks.