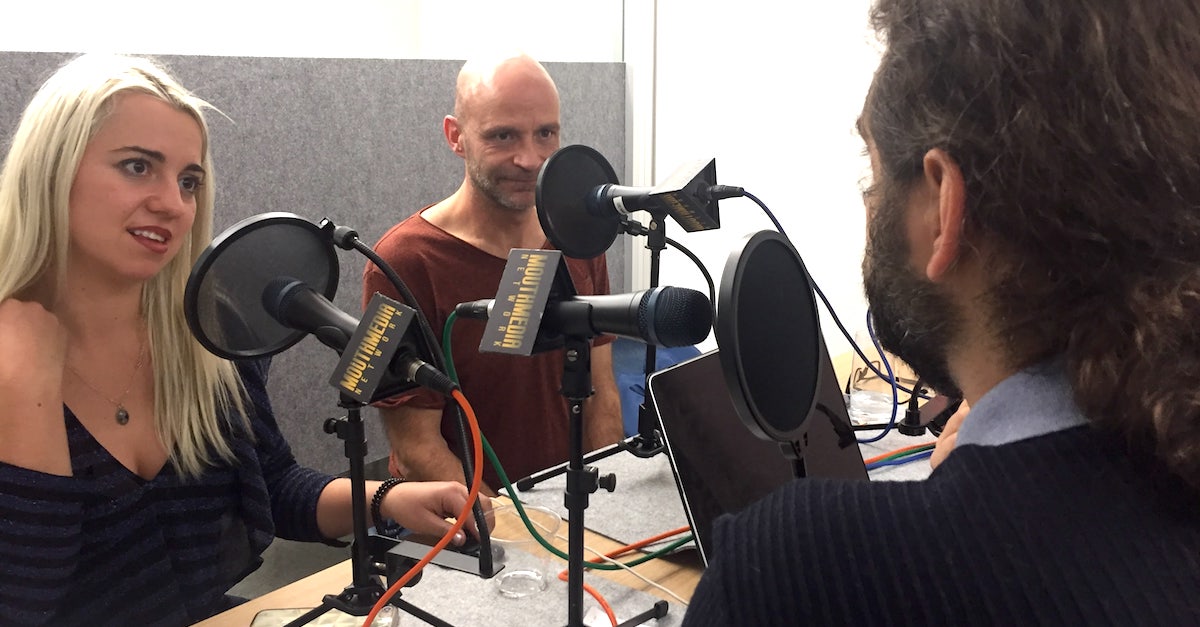 How the future of ecommerce is in the rise of virtual reality, augmented reality, and 4D… 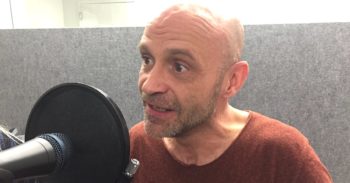