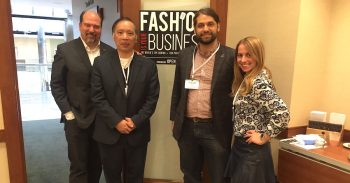 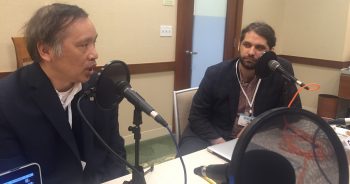 Chang discusses his tenure with IBM from PhD electrical engineer in Taiwan to a long service with IBM in the US, and how connection with machines, memory, and communication became commodity. Studying early cell phones, how iPhone changed the world, and how wearables will change the world. The value of understanding close culture and mindfulness in exploring emulating human thought processes, and looking at why cognitive power accomplished more than a mechanical computer but uses so little energy. Also, the powerful combination of physical, mental and spiritual sides.

A conversation on getting information feedback from wearables without suggestions for improvement, how life is 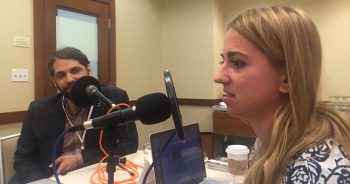 an unintended experiment, providing data correlation, and thought processes of a human vs. computer. Why the 10,000 steps goal is good, but not right. The subtlety of understanding human behavior, sub-special sensors, opening up new channels, taking heavy equipment from a lab and bringing it to people now gets data in a daily context, 24 hour recordings, and new knowledge in our behavior. People donating or selling data gathered by wearables, and reimbursing people for providing data for research. How complexity, still-developing technology, and lack of context create underestimated difficulty in gathering data from the brain.

Variance, the impact of threat, and booting yourself up 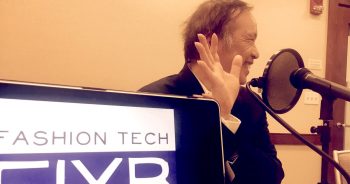 Considerations of people with different ways their brains function, how brains develop faster with threat, and upgrading/playing and catch-up when not under threat. The security and tracking side of data, and applying older modeling methods to new technology. Off the Grid Questions cover trust, a punch card disaster, dance class, and how Chang boots up himself for the day, making happiness, and an uplifting ending.