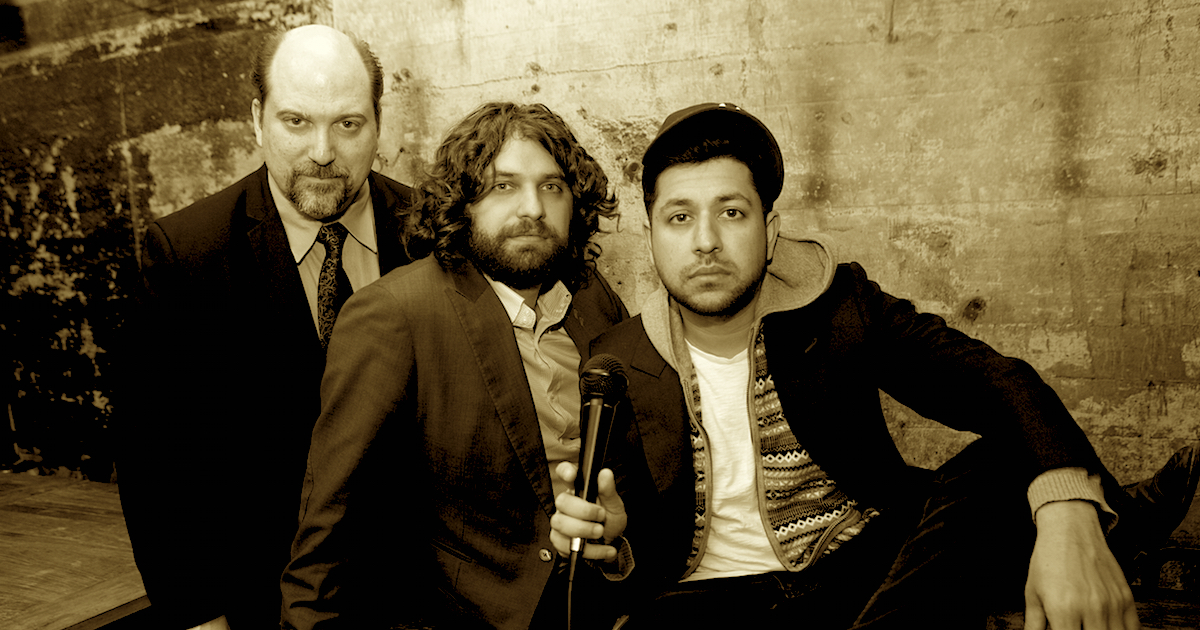 Before The 100th Episode, standout moments and guests… 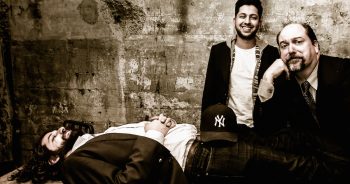 from the most recent episodes of the show, from Uri Minkoff telling of the story behind “Rebecca Minkoff’s “Vincent” and Bowie vs. BØRNS to Mashable’s David Yi taking on Abercrombie and Fitch and Shoptiques’ Olga Vidisheva personifying the American Dream being realized. Guest hosts Liz Bacelar, Julia Macalaster and Liza Kindred make appearances.

Plus a big announcement reveals who the huge guest is for the 100th episode, recording at Ben and Jack’s Steakhouse.